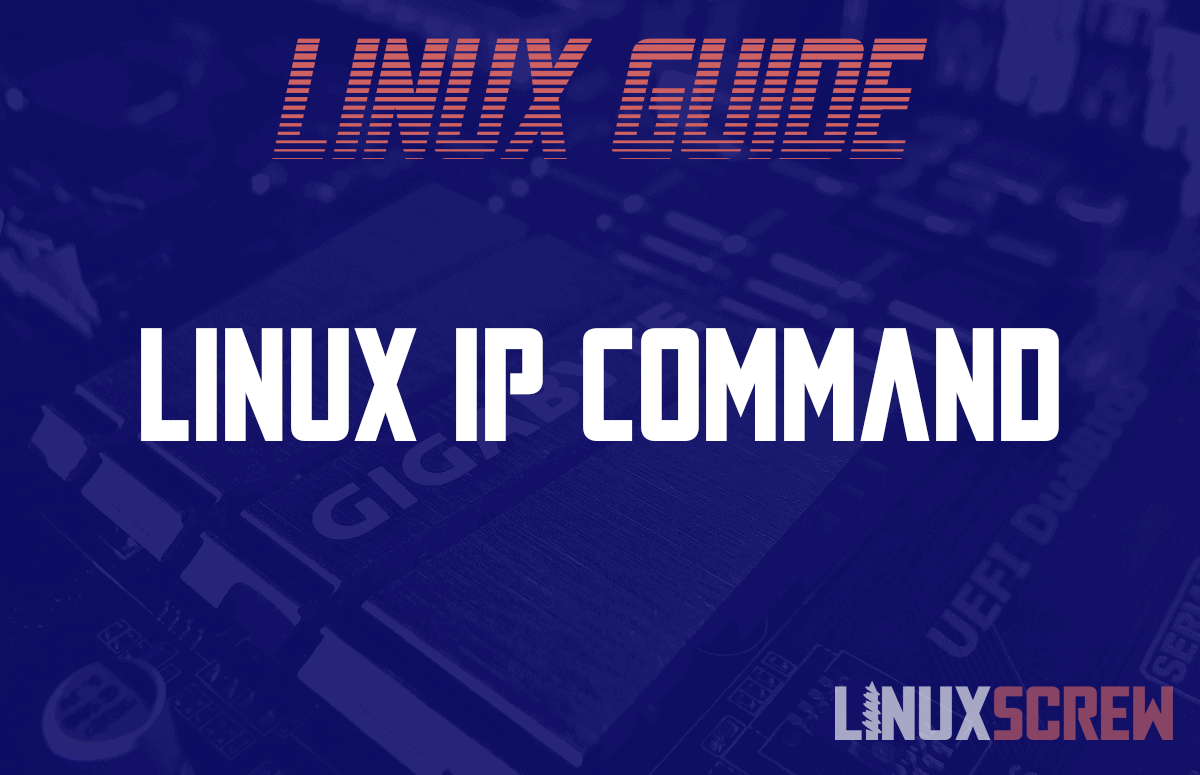 The ifconfig command is obsolete, and you should no longer use it! This tutorial covers the ip command, which you should use in place of ifconfig.

Here’s how to use the ip command instead. The ip command can do a bunch of other stuff as well, but we’ll focus on how it replaces the ifconfig command. To see the full manual for the command, type the following into your terminal:

Using the ip Command Instead of ifconfig

IP addresses are your device’s address on the network (surprise!), and interfaces are usually the physical network card or Wifi adapter connected to the network (though you can have virtual interfaces as well). An interface can have multiple addresses.

Here are some common ifconfig tasks performed with the ip addr command:

eth0 should be the network interface’s name – see how to list all interfaces below.*

Assign an IP address to a Network Interface

*Here, the IP address 192.168.1.11 is assigned to the interface eth0. Multiple addresses can be assigned using CIDR notation.

Removing an IP Address from an Interface

Show the Details of a Single Network Interface

eth0 should be the name of the network interface – see how to list all interfaces above.*

Bringing a Network Interface UP or DOWN

This will bring eth0 UP – or online. You can also bring it DOWN:

…or offline – allowing you to disconnect and reconnect a network interface.

And that’s how to use the ip command in place of ifconfig. Because ifconfig is obsolete, don’t use ifconfig.

To learn more about networking in Linux, check out our other articles!